Is a Shorter Workweek Right for Your Organization? 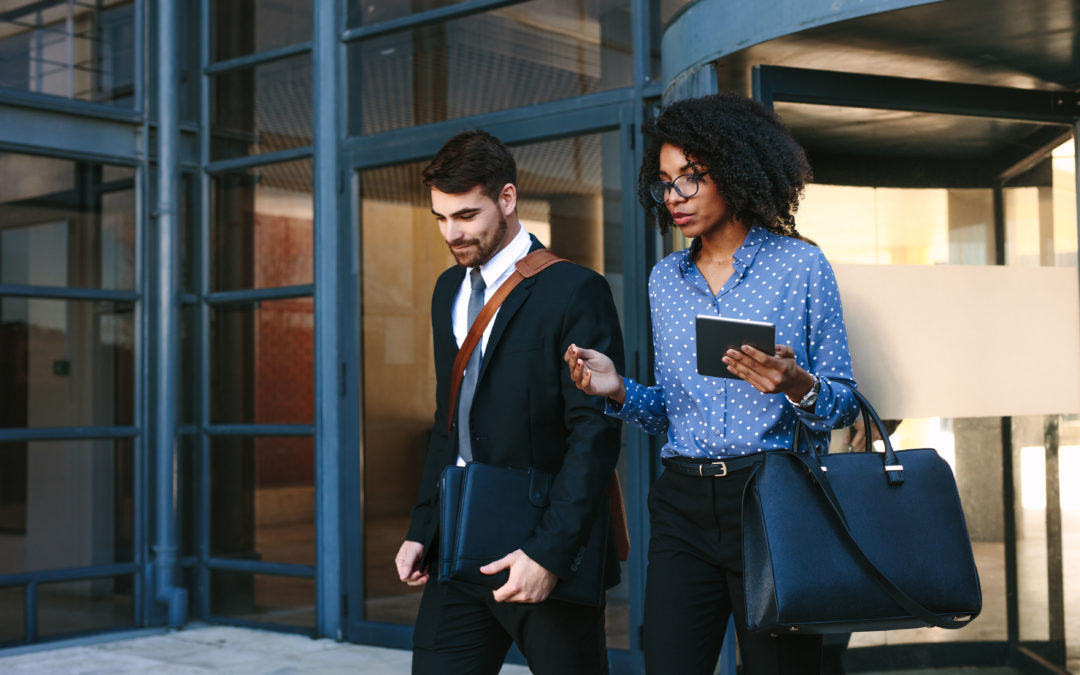 Workplace productivity is a funny thing. The basic premise is that the more hours employees work, the more productive they are. But there’s a limit. At some point, employees become fatigued or disgruntled and aren’t productive. We’ve all heard, “Work smarter, not harder.” Some companies are taking that adage to heart, exploring the counterintuitive possibility that a shorter workweek could actually boost productivity.

One such firm is New Zealand’s Perpetual Guardian, which conducted a two-month experiment in which employees worked four days a week (32 hours) and were paid for five (40 hours). The company, which manages trusts, wills, and estates, asked researchers to study the effects on its 240 employees. While employees spent more time with families, exercising, cooking, and working in their gardens, productivity increased. In fact, the experiment was so successful that the company has since made the change permanent.

Here in the U.S., there are variations on a 5-day, 40-hour workweek. Government workers often have a 4/10 schedule, working four ten-hour days. Nurses often work a 3/12 schedule, with a 36-hour week considered full time. Many government contractors have 9/80 schedules, where employees work eight nine-hours days and one eight-hour day (for a total of 80 hours), in nine days.

What Perpetual Gardens did was different. They asked employees to work only 32 hours each week while getting paid for 40-hours of work — or should we say full productivity.

Maybe it’s time for us all to re-think the 40-hour workweek. To create a workplace culture built on working smarter instead of working hours. How did we get to a 40-hour, five-day workweek in the first place? Is a shorter workweek the answer for smarter work?

How Did We Get to a 40-Hour Workweek?

The Industrial Revolution of the 17th and 18th century shifted our country’s primary work from agriculture, where individuals and small groups worked the farms, to factories and a workforce to support mass production. For the next century, 10- to 16-hour days and poor working conditions were the norm.

“It took deadly accidents, employees banding together and a White House willing to listen” to get down to 40 hour weeks, explains this NBC News article.

Ford Motor Company was the first to make the change. In 1914, founder Henry Ford shifted from a 48-hour to a 40-hour workweek, believing that too many hours were bad for worker productivity. Following the formation of unions and sit-in protests, the U.S. federal government stepped up in 1938, when Congress passed the Fair Labor and Standards Act (FLSA) to establish the 40-hour workweek.

Why Consider a Shorter Workweek?

Fast forward to today’s workplace. Manufacturing is still an important sector of our economy and worker productivity is still an important goal in the workplace. Yet the work we do and the way we do it is far different from a hundred years ago. Many argue that we’re in the midst of the Fourth Industrial Revolution (4IR) and that our workforce must be equipped to blur the boundaries of the physical, digital, and biological worlds.

A new way of working is one reason to challenge the status quo. A four-day, 32-hour workweek may be a better fit for today’s 4IR-driven, fast-paced, globally connected, digital work.

Demographics are another consideration. Millennials are now the largest generation in the workforce. This generation of workers values flexibility at work, with the freedom to manage their work and life interests. A shorter workweek could work better for this generation.

Pros and Cons of a Shorter Workweek

Working four eight-hour days a week may not be for every organization or every employee. Here are some pros and cons to consider.

Is a Shorter Workweek Right for You?

Before adopting a four-day workweek, learn more. Download this white paper, from the New Zealand CEO of Perpetual Guardian who made it happen at his company. Or scan what people are saying on the topic, as they weigh the benefits and drawbacks.

Ultimately, workforce productivity depends on how well employee skills and competencies tied to solving strategic business goals. This outcome-driven approach is independent of the number of hours everyone works.

Are you ready to tie your workforce skills and competencies to your business goals? Contact us to see how WebMentor Skills, Avilar’s skills management software, can help.