What did we Learn from the Government Shutdown? 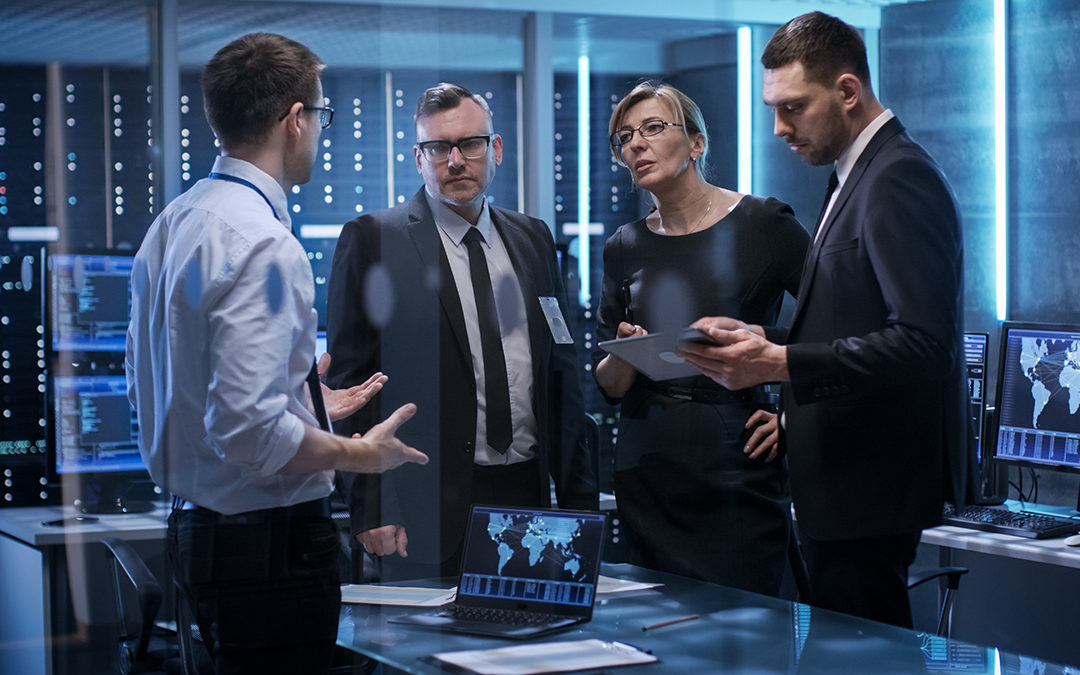 If you believe the headlines, the recent and longest partial government shutdown in U.S. history will be the ruin of the federal government. Out of desperation, many furloughed federal workers sought jobs in private companies, pulling precious cyber skills and other talent away from government service. Now that the shutdown is over, disheartened high performers will find better job options and leave. And the uncertainty created by the possibility of future shutdowns is expected to accelerate the rate of retirement of senior personnel and deter young people from pursuing a federal career.

Government recruiters and leaders take heart! There are plenty of reasons to remain optimistic about attracting and retaining a talented workforce. Upon reflection, here’s what we learned from the government shutdown. (Hint: federal employment still has a lot to offer).

The shutdown felt like a layoff. But when it was over, most employees received back pay and returned to their jobs. Yes, there surely was disruption of pay and services. Just not as much as a permanent layoff would bring to workers and their families.

Young people want to make a difference in the world. While compensation is important in selecting an employer, the deciding factor for many young professionals is the opportunity to take on meaningful work and make a difference.

Government is all about mission. Serving our country. Making a difference. In a country where for-profit companies drive much of the commercial, social and cultural agenda, government has an edge for those workers seeking a higher purpose.

Oft-dubbed “Fortune 1,” the federal government is by far the largest employer in the U.S. It has dozens of federal agencies and a civilian workforce of more than 2 million. No other employer can offer such diversity of jobs in research, science, technology, communications, agriculture, defense, health, finance…and much more. The federal government offers meaningful work at a wide range of experience levels.

We hear about federal hiring freezes, pay freezes and the attractive wages of the private sector. Government benefits are often overlooked in these conversations. In addition to federal holidays, government offers generous paid vacation and sick leave – a desirable perk for many who seek work/life balance supportive of interests and activities away from work.

In fact, a Congressional Budget Office study found that the average federal worker receives more in wages and benefits than private sector workers. That holds true for every education level except doctorate degrees.

In the 1970s, government was growing. New agencies were built from the ground up, providing ample room for advancement.

Since then, changes to the government structure has been more of a reshuffling of agencies than the creation of new ones. And, personnel hired early in their careers stayed. And stayed. Despite a long-anticipated “tsunami” of Baby Boomers retiring, career workers stayed longer than expected and clogged the top of the career ladders.

That’s changing. Finally, we are seeing the inevitable retirement wave. Though slower than anticipated, senior personnel are retiring. Nearly 1.5 in ten federal employees are eligible to retire today and in five years it will be three in ten. As senior officials vacate top spots – prompted by the government shutdown or not – government can again offer appealing career trajectories for its workers.

A Place to Learn

Government wants to attract and retain a skilled workforce. It wants people to grow and stay. (Just ask the Boomers!) OPM offers excellent training and development opportunities. And government managers and HR professionals value continuing education and skill development for their employees. They understand that consistently improving the skills of the people already in government also helps them entice new recruits.

On balance, the federal government still offers tremendous career opportunities. As Jeff Neil, former chief human capital officer for the Department of Homeland Security puts it, “Yes, [the federal government] has flaws. It is subject to the absurdities of modern politics. It is a huge bureaucracy. It can be maddening. Still, for most people in most lines of work, the opportunities and challenges make it a great career option.”

Has the government shutdown got you thinking about how to attract and retain your workers? Review our Optimize Your Workforce white paper to help you think through the skills and competencies you want in your workforce. Or contact us to strengthen your recruitment and development programs with a competency-focused approach to what’s next.