How to Win the Government Talent War 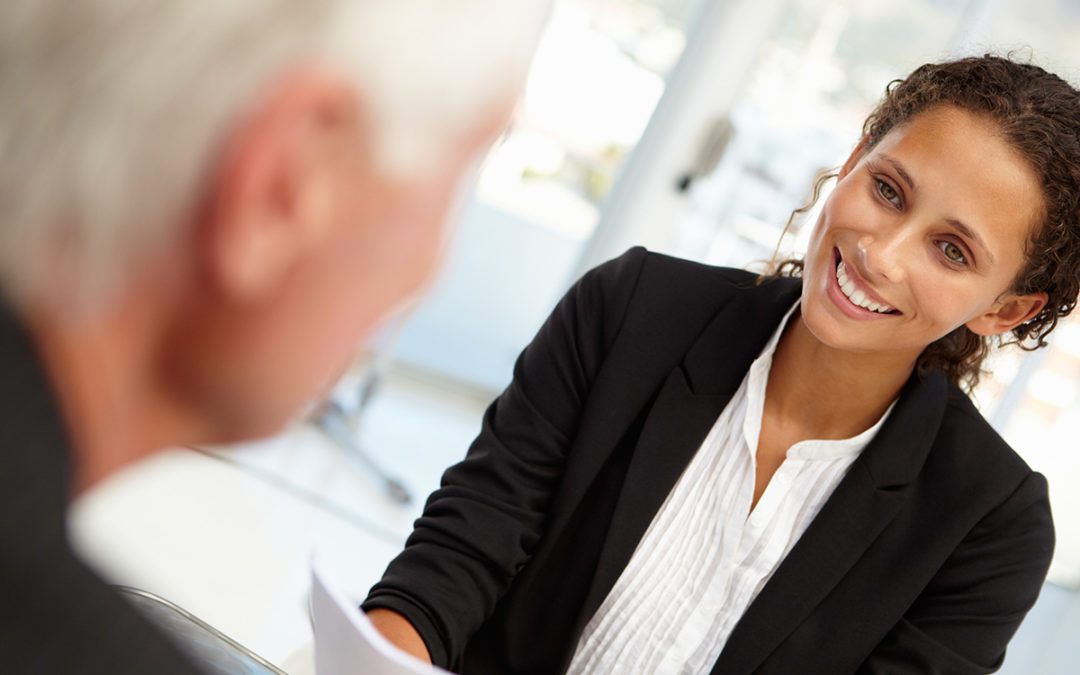 State and federal government employees are expected to retire in droves over the next few years. According to the Office of Personnel Management, 45 percent of current federal employees are age 50 and older. This comes as Millennials (born between 1980 and 1994) are poised to represent half of the workforce by 2020. To prepare for the new face of the government talent pool, the public sector needs to competitively recruit and retain talent to operate the government in the 21st century.

That may be easier said than done, though. Agency leaders are facing a perfect storm of retiring personnel, fierce competition for skilled talent and difficulty getting recruits interested in public service. What’s behind some of the government talent retention and recruiting challenges? And how can government leaders win the talent war, successfully recruiting and retaining the talent they need?

Employees have a choice about where to work. Low unemployment rates mean that talented job seekers receive multiple job offers or recruitment calls from competitive employers who can dangle enticing benefits to lure employees to new positions. For government organizations, low unemployment makes some of their other challenges even more acute.

To fill open positions, government must identify and entice qualified applicants. While some of the government hiring obstacles require longer-term change, there is a lot that agencies can do to build a competitive workforce. Here are 3 tactics that can make a difference right away.

Government leaders know their organizations will go through rapid change in the years ahead. To thrive through the shift, they want the right talent on board and leading the transformation. Here are three essentials for your government talent retention program.

Public service leaders recognize that attracting and retaining talent is one the greatest challenges to successfully deliver future public services. Archaic systems and processes are slowly getting replaced. While job security, strong benefits and retirement are still government strengths, there is movement afoot to change the way government runs its workforce. Many of those changes, such as rewarding employees for performance rather than tenure, will benefit agencies in the long run; it’s not enough to address the near-term need to hire and retain top talent now.

The good news is, government has a lot to offer potential workers today. By adjusting current practices and taking steps for longer-term improvements, government can be well positioned to recruit and retain the talent it needs.

Looking for best practices to recruit and retain your future workforce? Contact us. Or download our white paper, Optimizing Your Workforce, for ideas to engage and retain your personnel.