How the Outrageous United Airlines Incident Could Have Been Prevented 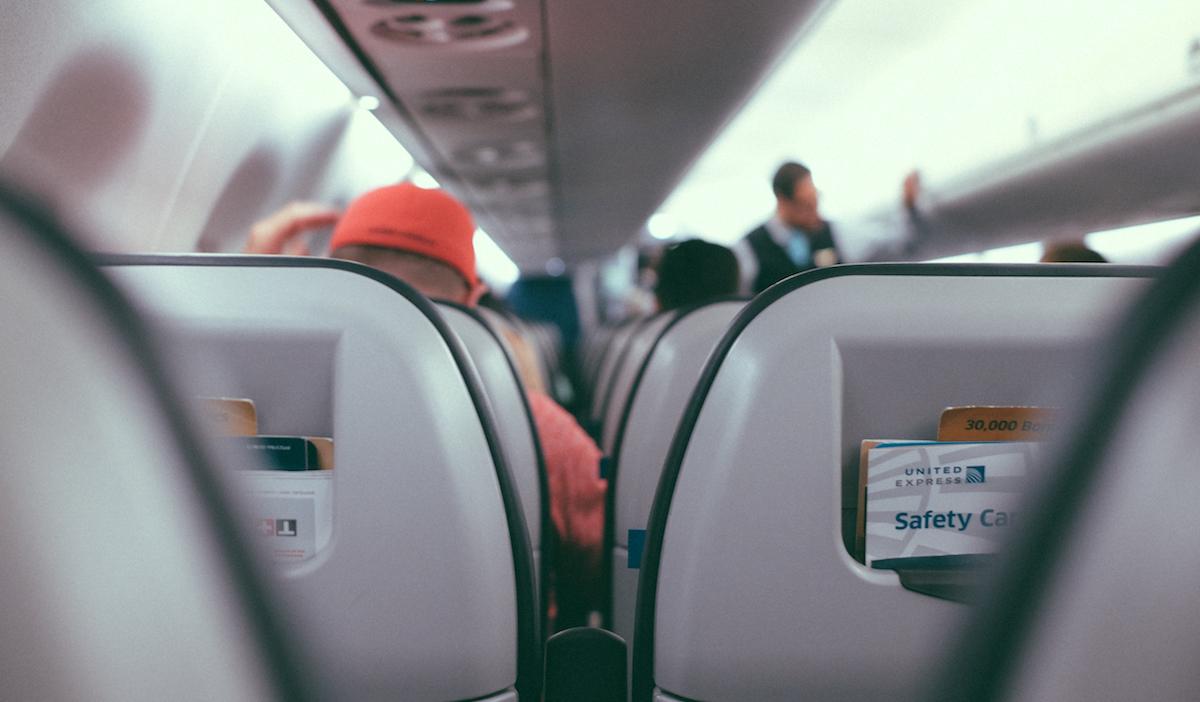 This example of incompetence by United Airlines was preventable. Here are 4 steps all organizations should take for crisis prevention and management.

You’ve probably seen or heard in the news recently the story about how the 69-year-old passenger on an overbooked United Airlines flight was forcibly removed (violently dragged) from the plane when he wouldn’t volunteer to give up his seat. The passenger, Dr. David Dao, allegedly suffered a concussion, a broken nose, a sinus injury, and the loss of two of his teeth as a result of the altercation.

Dr. Dao’s lawyer spoke out about his client’s experience which he described as “more harrowing than fleeing Vietnam.” See video below:

During an April 13 press conference, Dr. Dao’s daughter, Crystal Pepper, lamented United’s lack of competence throughout the tragic occurrence saying, “What happened to my dad shouldn’t ever happen to any human being, regardless of the circumstance. We were horrified and shocked and sickened to learn what had happened to him and to see what had happened to him. We hope that in the future nothing like this happens again” (source).

Unfortunately, United’s mistreatment of customers isn’t an isolated incident. When United “severely damaged” musician Dave Carroll’s guitar back in 2008 he chronicled his experience with his song titled “United Breaks Guitars”–it’s worth a listen. Carroll sings, “…I alerted three employees [that my guitar was damaged] who showed complete indifference towards me.”

Although Carroll’s experience wasn’t nearly as traumatic as Dao’s, it speaks to United’s evidently toxic culture.

While an event such as Dao’s blatant mistreatment causes momentary outcry as the media shows clips of the brutal video and family members of the victim speak out, the reality is that without the proper training and development, instances such as this are likely to happen again and again.

United’s aggressive, embarrassing, and grotesque episode is an organization’s PR nightmare and uncovers the imbalance of training and competency management as well as the true culture of the airline and associated authorities alike. Had United put more emphasis on internal crisis management training, the United employees aboard the flight would have acted ethically, responded to the difficult situation gracefully, and would have never advocated for force to be used against a passenger.

Preventing a similar occurrence should be United’s top priority, but it’s going to take a major change in the way that they deploy employee training and manage skills and competencies as well as a significant change in company culture. United’s situation is fraught as their current company culture is deeply rooted in something termed “operational excellence.”

Operational excellence is when an organization places pressure on employees, management, and even upper level employees—including, in this case, the CEO—to lower costs. Over the years, United’s pursuit of operational excellence has wounded them, evidenced by United being declared dead last in the Airline quality rating, as well as the 2016 firing of their CEO after he was discovered bribing government officials (source).

It’s apparent that United’s learning and development program needs to be overhauled. Whether current training is outdated or there’s a lack of company-wide training altogether, if United is going to turn their organization around, it’s going to have to be from the inside out.

United has a company culture issue and it isn’t something that can be rebranded or spun differently in the media. For the public to see United in a different light, it’s going to take hard work and a considerable amount of change, starting with employees, management, and C-suite leadership.

Steps that all organizations should take in order to prevent and manage crisis include:

When employees are exposed to similar situations during training, employees will be more likely to react positively during a real-life instance. Had the United employees been through situational training, perhaps the situation with Dr. Dao would not have escalated and the crisis would have been averted.

Review, revise, and update curriculum: For an effective training program, it’s important to include a curriculum that is always up-to-date, informed, and well-versed in current events. When training materials are outdated, are not sensitive to society’s current mood, and aren’t infused with new forms of learning and communication, the training may not be very successful. Through continued analysis and revision, training curriculums will be most effective.

Use Competency Management: When your organization’s top priorities are skills development, company-wide congruence on ethical issues, and infusing an organization with a positive company culture, competency management is essential to success.

When a company establishes competencies, ethical views and values, and all employees are aware of what is and what is not acceptable within the organization, a positive company culture can begin to form and grow.

United Promises to Review Their Policies

In a statement from United Airlines President and CEO Oscar Munoz, the airline apologizes, takes full responsibility, and has promised to review their policies.

“This will include a thorough review of crew movement, our policies for incentivizing volunteers in these situations, how we handle oversold situations and an examination of how we partner with airport authorities and local law enforcement. We’ll communicate the results of our review by April 30th.”

United’s PR blunder will fade … but their insidious company culture will continue unless they take real steps to change for the better.